Michael Shelley was born with Congenital Diaphragmatic Hernia and is a CDH Australia ambassador.

Michael is an Australian long-distance runner who competes in track events and road races. 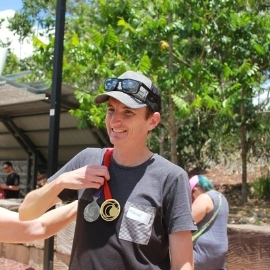 On the road, he has won at the Gold Coast Half Marathon and the City2Surf race in Sydney. 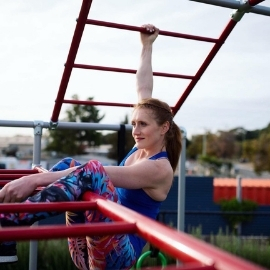 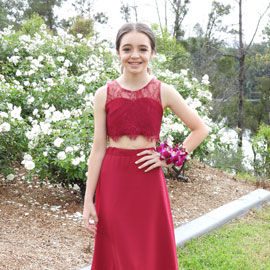