What it is like to have your CDH baby go home with a nastrogastric tube and on oxygen?

What is it like to have a baby where CDH is diagnosed post birth (not detected during pregnancy)?

Harrison was born on 15 June 2020 at the Lyell McEwen Hospital in Adelaide then rushed to the Women’s and Children’s Hospital soon after birth when an x-ray revealed that Harrison was born with Congenital Diaphragmatic Hernia (CDH). Harrison’s mum, Ebony, talks us through the experience of giving birth to a baby with undiagnosed CDH.

At how many weeks was your last pregnancy scan before you gave birth? Did the doctors suspect any issues with your baby at that point?

We had a  sizing scan at 32 weeks and then a quick scan to make sure he was big enough to handle being induced at 38 weeks.

Have any doctors or medical staff been able to tell you why your son’s CDH was not detected during pregnancy?

After Harrison was discharged we had a meeting with the leading radiologist at the Women’s and Children’s Hospital in Adelaide. He said looking at Harrison’s 20-week scan there were only small indications that something wasn’t right. He said he would never expect a general radiologist to pick it up. He said it was very possible due to the size of the hernia that it was there all along but with the organs still where they belonged and that the abdominal organs moved into the chest cavity much later in the pregnancy. He said because the 20-week scan was “normal” they wouldn’t have even been looking for CDH in the sizing scan.

Do you wish you had known about your baby’s CDH before he was born/while you were pregnant?

No, we don’t. While being unprepared and the trauma that followed was hard to endure, I got to enjoy my pregnancy. I didn’t stress or worry and went about my life. I exercised my entire pregnancy and if I had of known I definitely would have stopped. I believe the fact I was so healthy and active during my pregnancy allowed Harrison the best chance to be healthy.

Is there anything specific you have personally done to work through the shock and difficulties of your birth experience? Is there anything you think has been helpful that other mums may also find helpful?

Journaling has been a big one for me. I’ve shared our story on Facebook and it allowed me a chance to get my feelings and thoughts off my chest.

What advice would you give to other parents who have recently experienced having a baby where the CDH was diagnosed post birth?

Go easy on yourself. You have been thrown into a world that you were never expecting, no time to try and prepare or get your head around what is about to happen. Stay strong and radiate positivity when around your child. Your time to process will come but right now that little person needs you there. 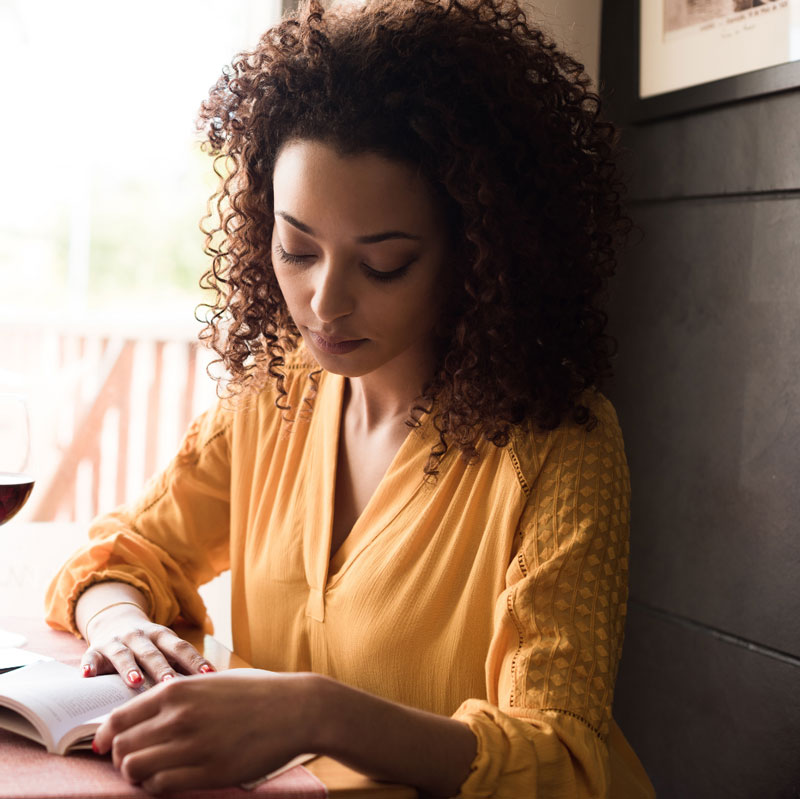 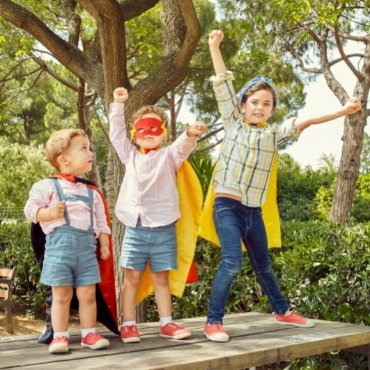 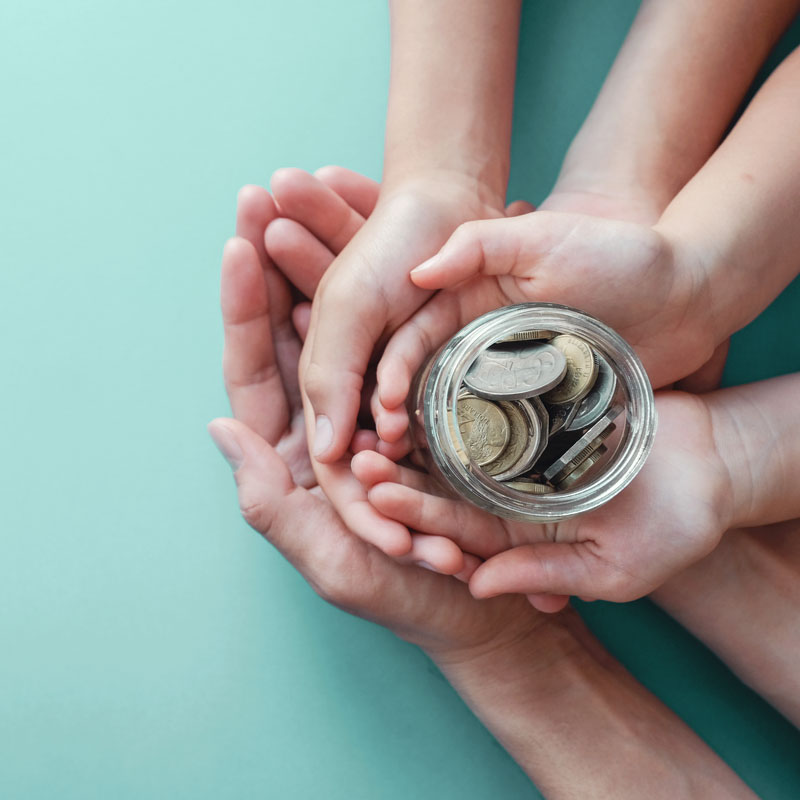 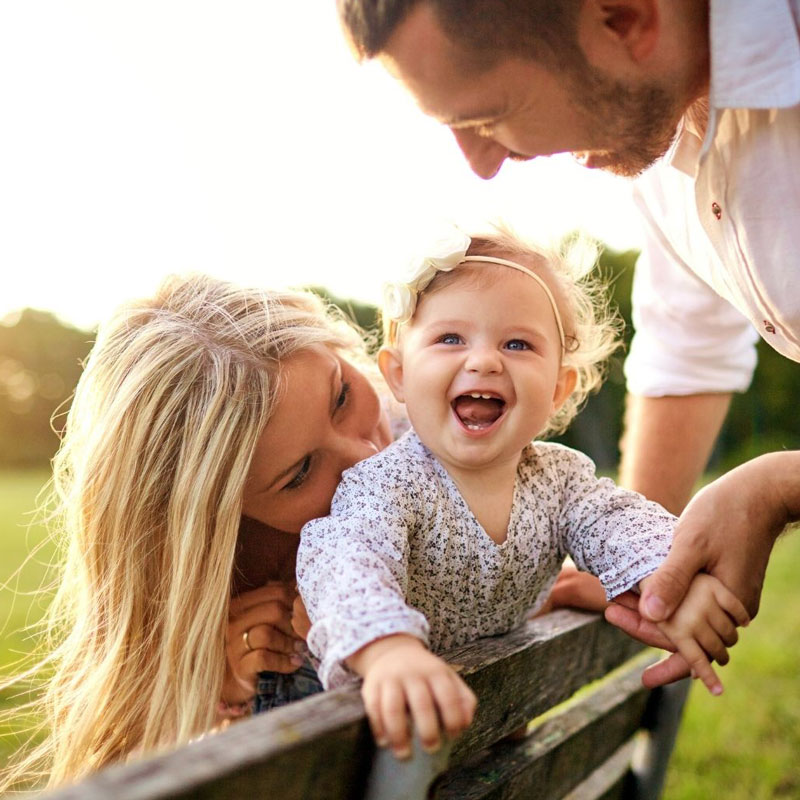 Other ways to get involved